In light of our 50th anniversary this year, Cleveland Scene profiles Chef Regan Reik to learn more about his background and the five dishes that inspired his culinary career: “Though North Royalton native Regan Reik never intended to travel the country, it was his passion for seafood that diverted his course and ultimately drew him back to the shores of Lake Erie. After graduating from Rhode Island’s Johnson & Wales University, Reik pursued his dream of working at European-style hotels for 15 years before he came home to secure an opening at Pier W.” 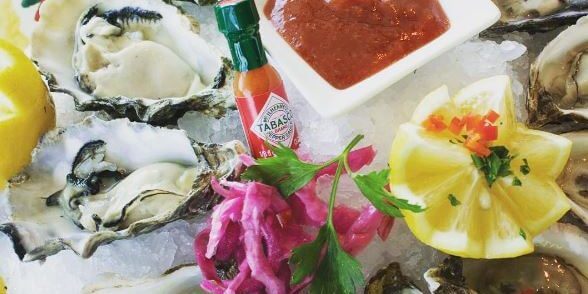